As one enters this area from the junction of the Colorado and Roaring Fork rivers today, awed by the beauty of the magnificent mountain to the south (Mt. Sopris), so too were Colorado’s first people, the Northern Ute Nation, many thousands of years ago. Northern Utes were a migratory Native American tribe. Today, we would call them “snowbirds,” leaving their mountain homelands here for warmer climes in the winter.

When gold and silver were discovered near Aspen in 1879, droves of prospectors poured into the upper Roaring Fork Valley to settle and establish mining claims, and the rich and fertile river-bottom land in Carbondale was coveted by hunters and farmers wishing to supply food to the mining boom towns.

By 1881, twenty families had moved to the valley. These early settlers started cattle and sheep ranches and began growing potatoes, which for over 50 years was the mainstay crop of the Carbondale economy. The town was incorporated on January 31, 1888 and was named in honor of Carbondale, Pennsylvania, the original home of some of these early settlers. During this period, Richard Sopris led an expedition into the valley to explore the potential for precious metals and minerals in the region. His legacy remains in the geographical dominance of the mountain bearing his name.

When mining and railroading suffered a setback from the silver panic of 1893, the growth of Carbondale slowed to a near halt. The turn of the century saw a surge in potato farming, and the community stabilized and prospered. Potato Day, the longest-standing annual community event, began with a celebration of the potato harvest in 1909. 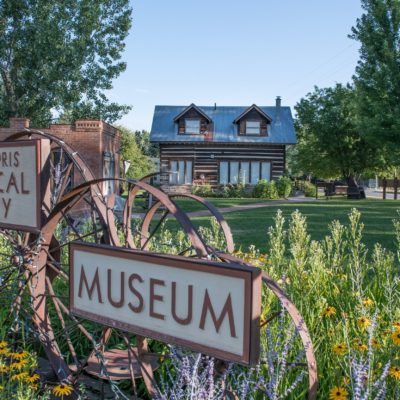 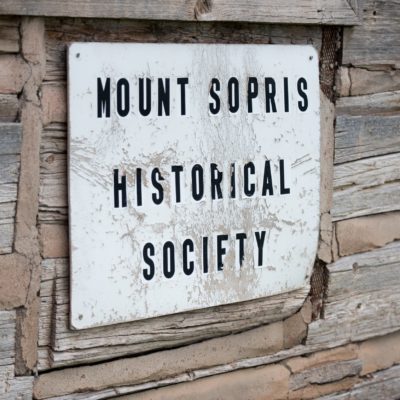 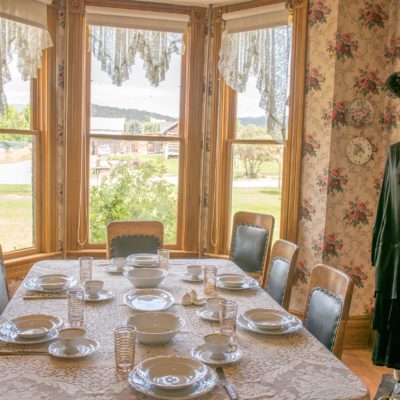 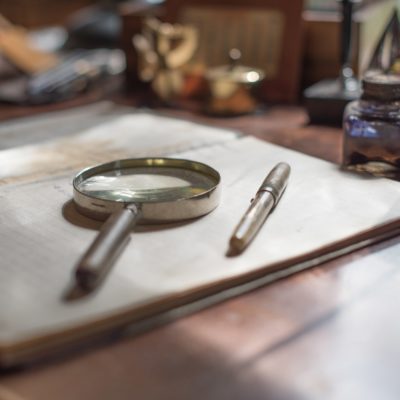 After the Great Depression’s gradual decline in Carbondale’s population, the 1940s and 1950s were a transition period for the community, with commerce shifting from agriculture to mining and ranching, leading to a healthier and more prosperous economy.

The growth of Aspen as a world-class resort during the 1960s began to have a major impact on the lower Roaring Fork Valley and Carbondale. Tourism became the driving economic force in the region, property values soared, and the influx of people into the area intensified. Ranching and agriculture were no longer the primary components of commerce, and the population continued to grow.The late 1970s brought an expansion of the retail, wholesale, and service establishments in the community, and the oil crisis sparked initiatives to secure sources of alternative fuels. Property values soared and building increased significantly both in Carbondale and Garfield County as a whole.

Although the community saw little significant population growth from 1983 to 1987, there was renewed enthusiasm for the physical development of the town. A shopping center was developed at the Highway 133/Main Street intersection, and efforts to promote tourism and economic development proceeded. A new, centrally located post office was opened in 1987.

The early 1990s ushered in the most dramatic physical and socio-economic change to affect the Carbondale area since the decline of mining and oil shale. The Roaring Fork Valley began to grow at a rate not yet seen in the area, with the development of the Aspen Glen and River Valley Ranch neighborhoods. The community again experienced property-value appreciation, and began an unprecedented economic cycle that has continued through today.

Through all the cycles of boom and bust, the Town of Carbondale has developed, and continues to promote, a sense of community, manifesting itself in the promotion of the artist’s community, public radio, community gatherings and events, and a proclivity for accepting a wide range of economic, social, and philosophical viewpoints into the community fabric. The Carbondale Council for Arts and Humanities, KDNK Public Radio, the Mountain Fair, Mount Sopris Nordic Council, Potato Day Celebration, and the Festival Las Americas are all examples of the vibrant sense of community connection.