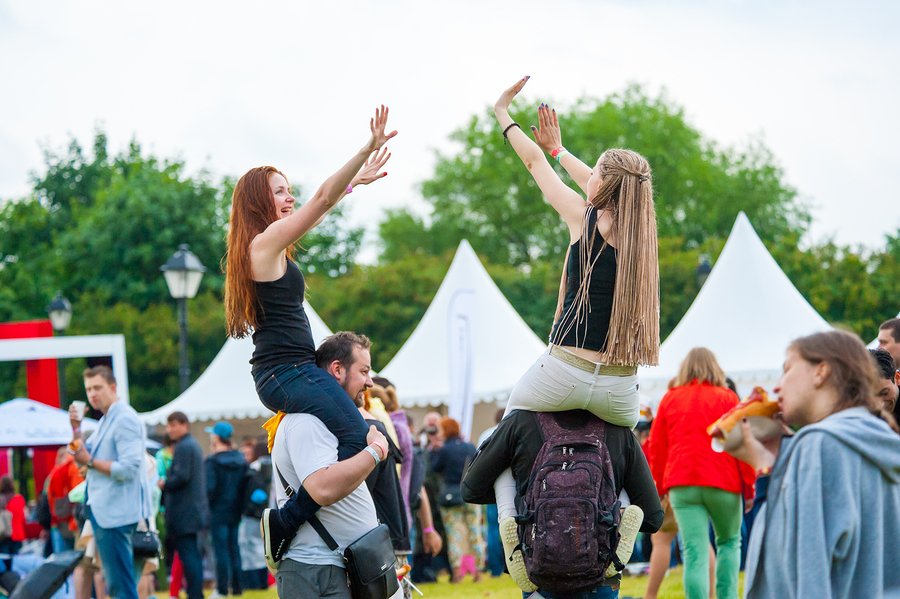 CHARLEY WAGNER AT 4PM – www.reverbnation.com/open_graph/artist/6077367
“Charley Wagner is a singer/songwriter from the north woods of Minnesota. He has now lived half his life in and around the mountains of Colorado working as an arborist. His americana/folk style has been influenced by artists such as Gordon Lightfoot, John Prine and Bob Dylan to name a few. With a strong work ethic, honest demeanor and passion for life, he strives to bring you his captured moments in story and song.”

WES ENGSTROM
We first came across Wes and his original music when he was still in the Roaring Fork High School. It was pretty obvious three years ago that making music was going to be a major part of his life. I just read an article that the Post Independent did about him in 2016 where he talked about music in his life.

“I started playing guitar about five years ago and writing my own stuff maybe two years ago. I tried the cello, too, but I’ve been leaning more toward the guitar, and I’ve been performing around town a bit. I sing, too. I’m starting to branch out a bit, but main influences are probably Shakey Graves, the Wood Brothers, the Revivalists kind of that singer songwriter aspect.”
Well, since that article was written, Wes has performed in Sopris Park, the Town Plaza, Steve’s Guitars, 5Point Film Fest and a number of other venues in the valley. He has written a bunch of original songs and has been winning new fans every gig. Come out and see him in the park or listen to him on KDNK. Cool original songs delivered with skill on guitar and soaring vocals.

VALLE MUSICO – www.vallemusico.com
“Go on a musical journey with an exciting musical collaboration Valle Musico consisting of guitarists Pat Winger and John Ramo, bassist Bruce Imig and drummer and percussionist Larry Dutmer. With a musical mission to bring a fusion of new interpretations of classical, jazz and world-beat music to audiences, Valle Musico has a musical focus that explores the confluence of these genres in exciting and new musical ways.

Valle Musico was inspired by John Ramo’s meeting the musical icon Paul Simon in his apartment in New York City when Graceland was first released in 1987. His conversation with Paul Simon inspired John , especially when Paul Simon stated that music, for him, was essentially about guitars and percussion. This theme forms the basis of Valle Musico’s musical collaboration – an exploration of guitars and percussion, the improvisational and notated aspects of classical, jazz, worldbeat musical genres and how they blend, combine and fuse.
Pat Winger, (Steel/Nylon String Guitars)- started playing guitar at age 6 and learned by watching and listening. By age 14 Pat was playing in bars and clubs for dances and social occasions, mostly variety music. (country, rock, pop, polkas, waltzes) After high school he went on the road for a number of years with a Filipino band playing mostly top 40 dance music and some Polynesian music. Pat free-lanced playing everything from solo jazz guitar to concerts with a Southern Baptist Choir. an Iranian band playing Persian and Arabic music and then with a serious blues band. After moving out west Pat started playing mostly acoustic guitars (nylon and steel string) and is continuing to explore many musical styles.
John Ramo, (Godin MIDI & Classical Guitar) has been playing guitar since age 14. He has a BA degree in Music , studied and taught classical guitar in Washington DC. at GW University. He studied with John Marlowe at American University, completed Master Classes with Michael Lorimer, Carlos Barbosa Lima, Jose Tomas (student of Segovia) and Ralph Towner. He has also composed for film and video. He also has four albums of original music available on Itunes; Solo Duets, Where the Snow Stays White, Polarities and a children’s music collection Children’s Musical Theater.

Bruce Imig began playing bass at the age of 9. Growing up in Boulder CO., he was introduced to a wide variety of music. Moving to the Roaring Fork Valley in 1977, he has been a part of many different musical genre. ” I feel very fortunate to have played with many different song writers. Every musical experience helps you grow and learn,and that’s what it’s all about.”
Larry Dutmer studied percussion at Iowa State University where he played in the percussion ensemble, jazz ensemble, orchestra and marching band. After graduating he relocated to Chicago where he was busy playing with several bands and theater companies. He moved to Gypsum, Colorado after he landed a counseling job for Colorado Mountain College in Vail. He has been in the area since 1996 and has been busy working with various bands and theater companies in the Vail and Roaring Fork Valleys.”

Three excellent acts just waiting for you to come out and enjoy in the park without any vendors. A summer afternoon where the live music is the focus along with having a picnic and visiting with friends and neighbors. A sweet scene. Hope you can make it.